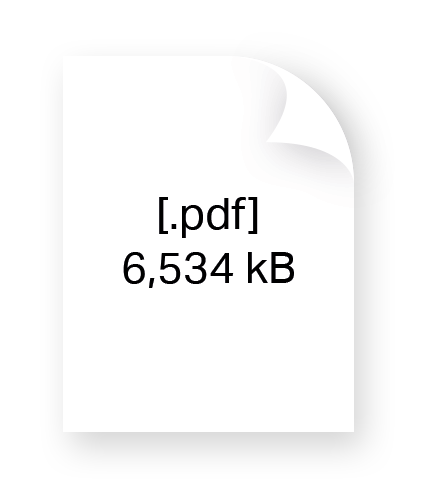 A common custom of drawing a cross or X at the end of a letter was placed to demonstrate faithfulness. A kiss was then placed upon the cross to take an oath. The intimacy of the spit mailed to another as exchange.

Vomiting "liquor amnii", a delicate mix of water, nutrients, bits of DNA, often even excrement, out of our newborn lungs in the moment of birth – our relationship to body liquids has been troublesome ever since. The humorist tradition as a model of health developed by the Greek "Father of Medicine" Hippocrates and later by Galen (129–216 AD) dominated the notion of a body in permanent flux up until the 18th century. It understood the regulation of vital bodily fluids – blood, yellow bile, phlegm, and "black bile" – as a necessity to keep the body in a healthy condition, while an imbalance in the mixture produced temperament and disease. With the scientific linking of menstruation to fertility, self-control became a distinctly public virtue. Ejaculating, bleeding, spitting is met with condoms, tampons, masks. Leaking bodies are stigmatized as a threat, the inability to control a leaky body becomes troubling if not even endangering the continuity of public health.

"Sealed with a Kiss" is a collection of exchanges that reveal an intimate journey on a search for new love languages and sexual desire in the time of Covid-19. Inextricably interwoven with the vulnerability of the body, these fictional love letters are written and rejected before even reaching their destination. 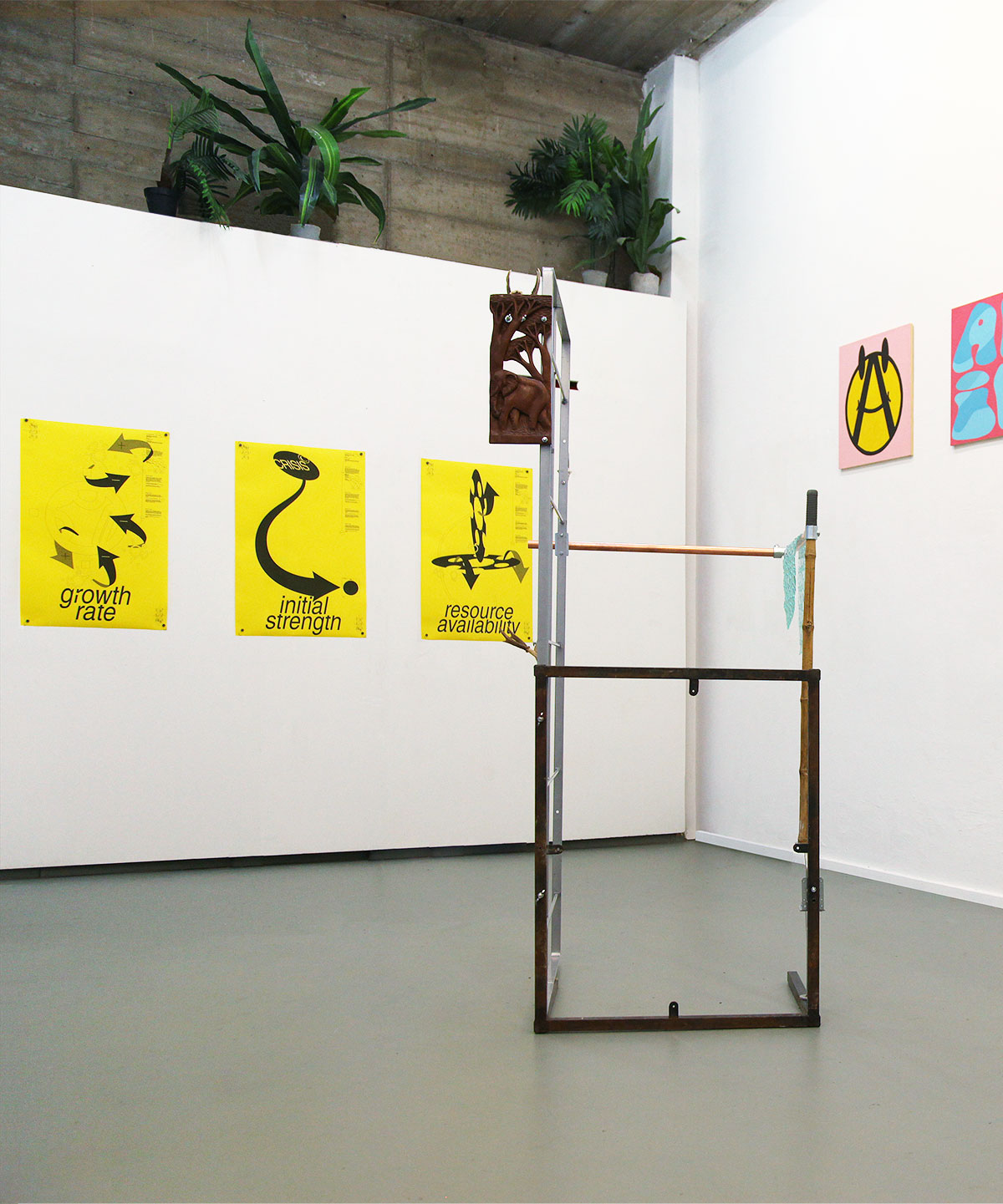 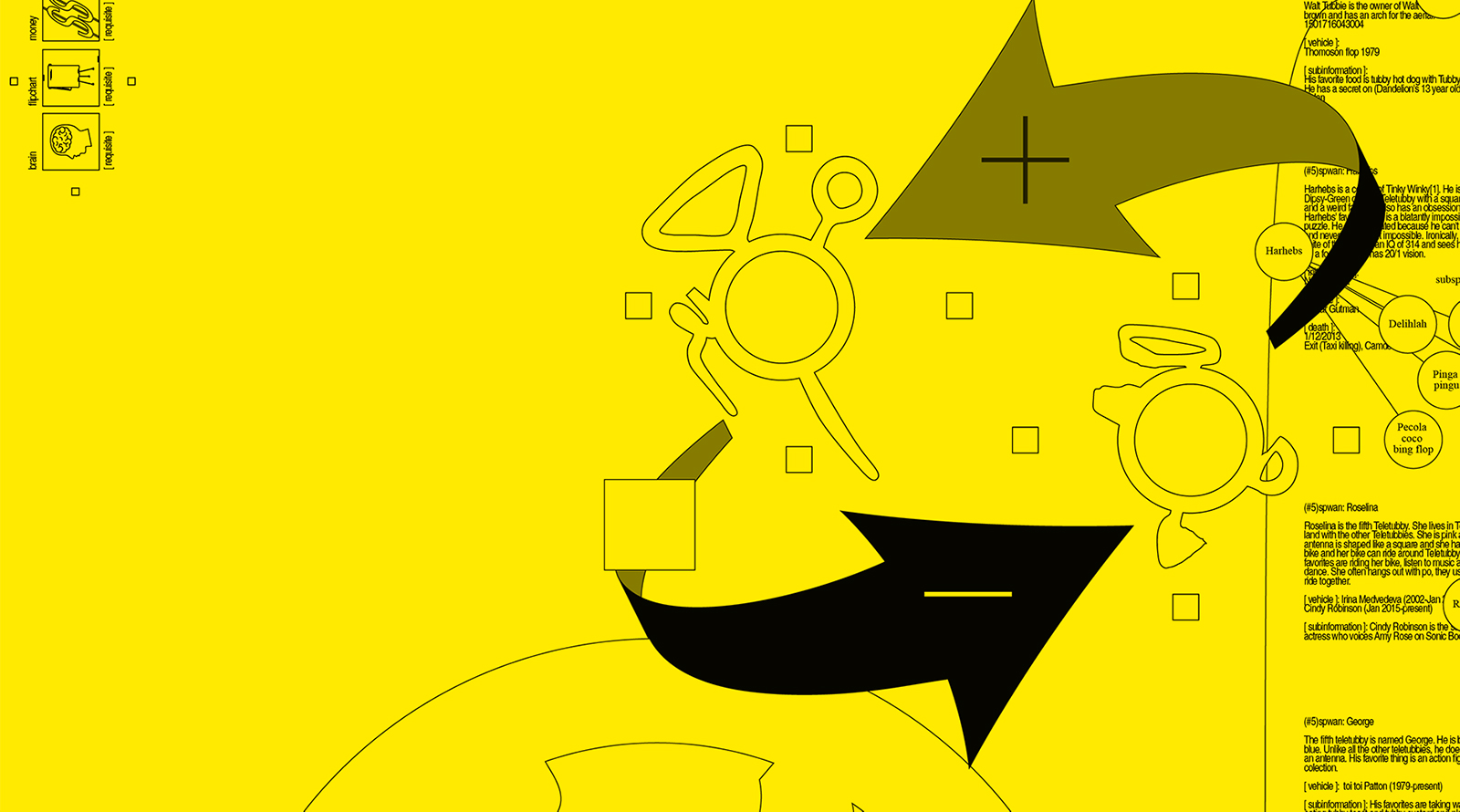 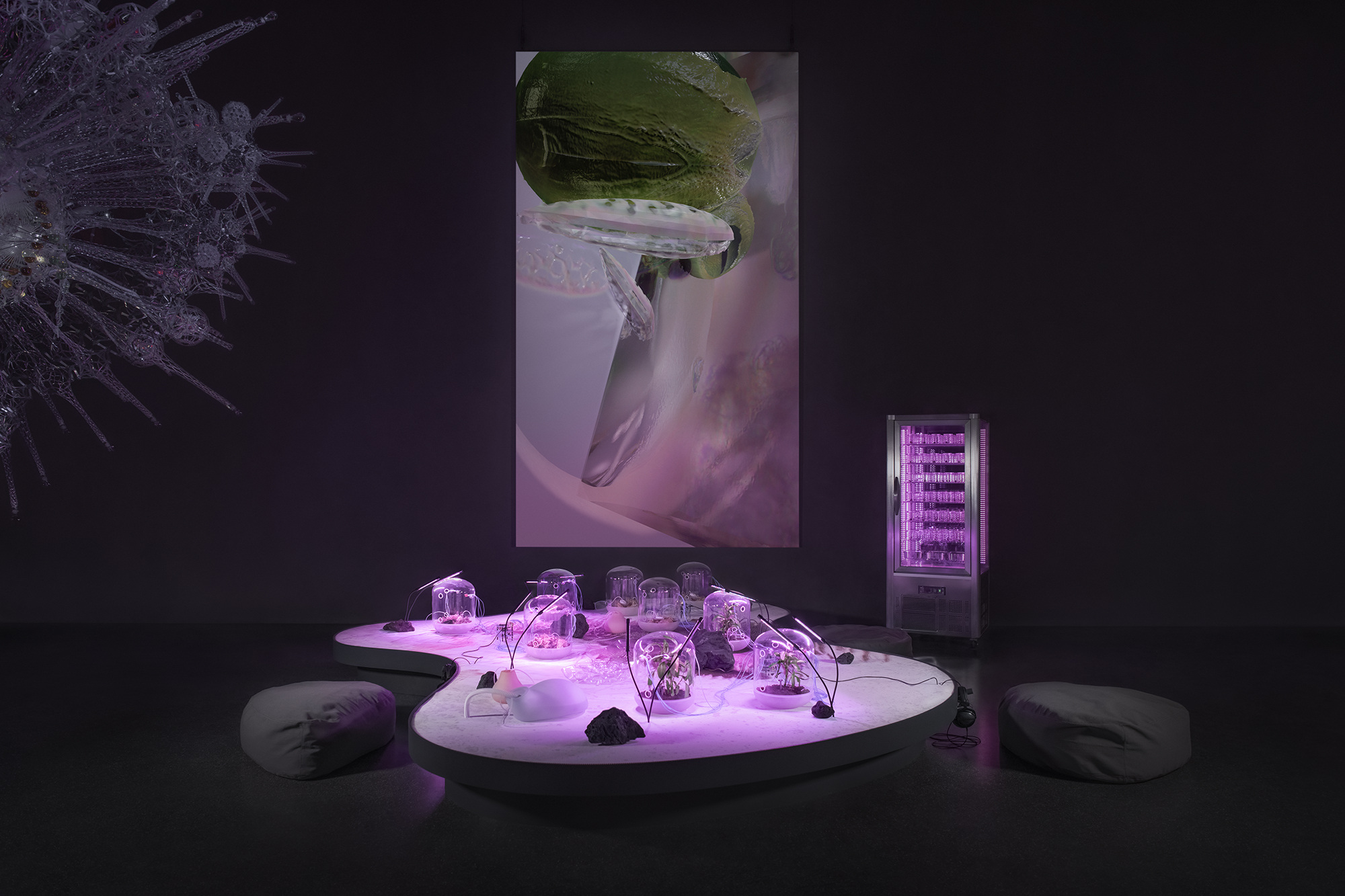 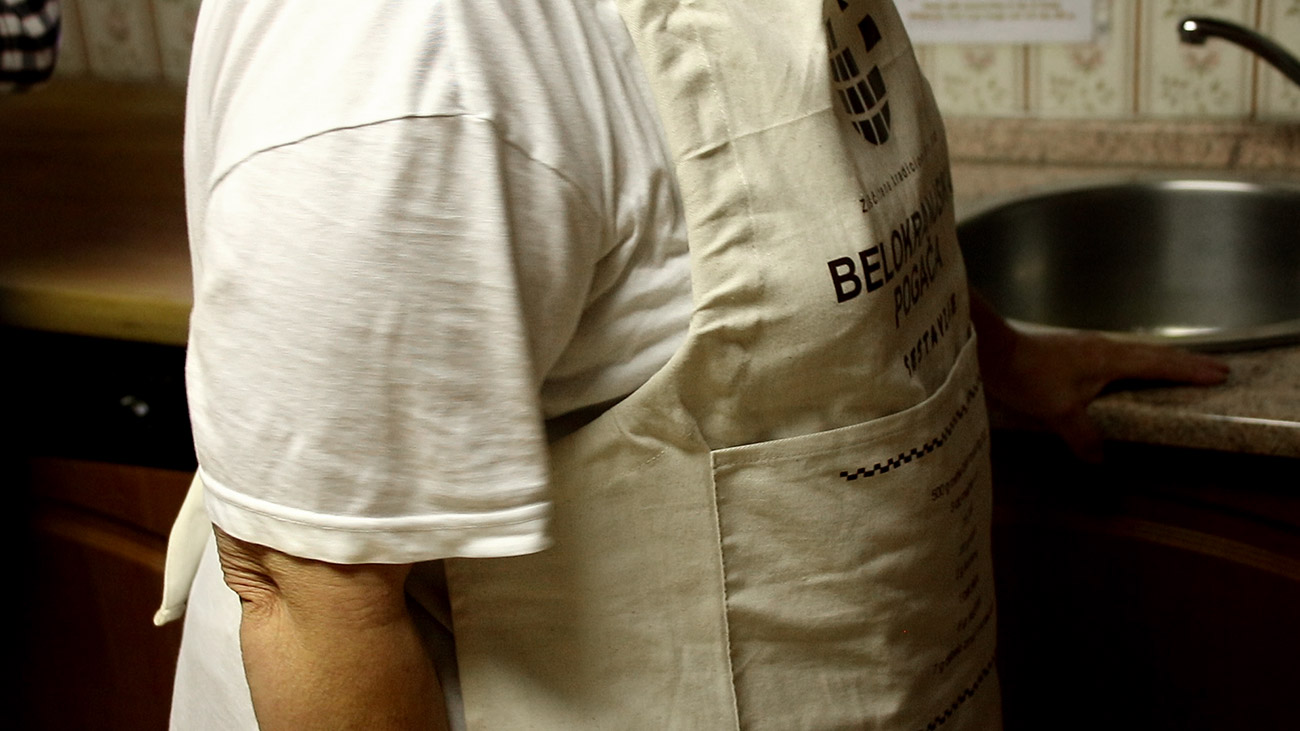 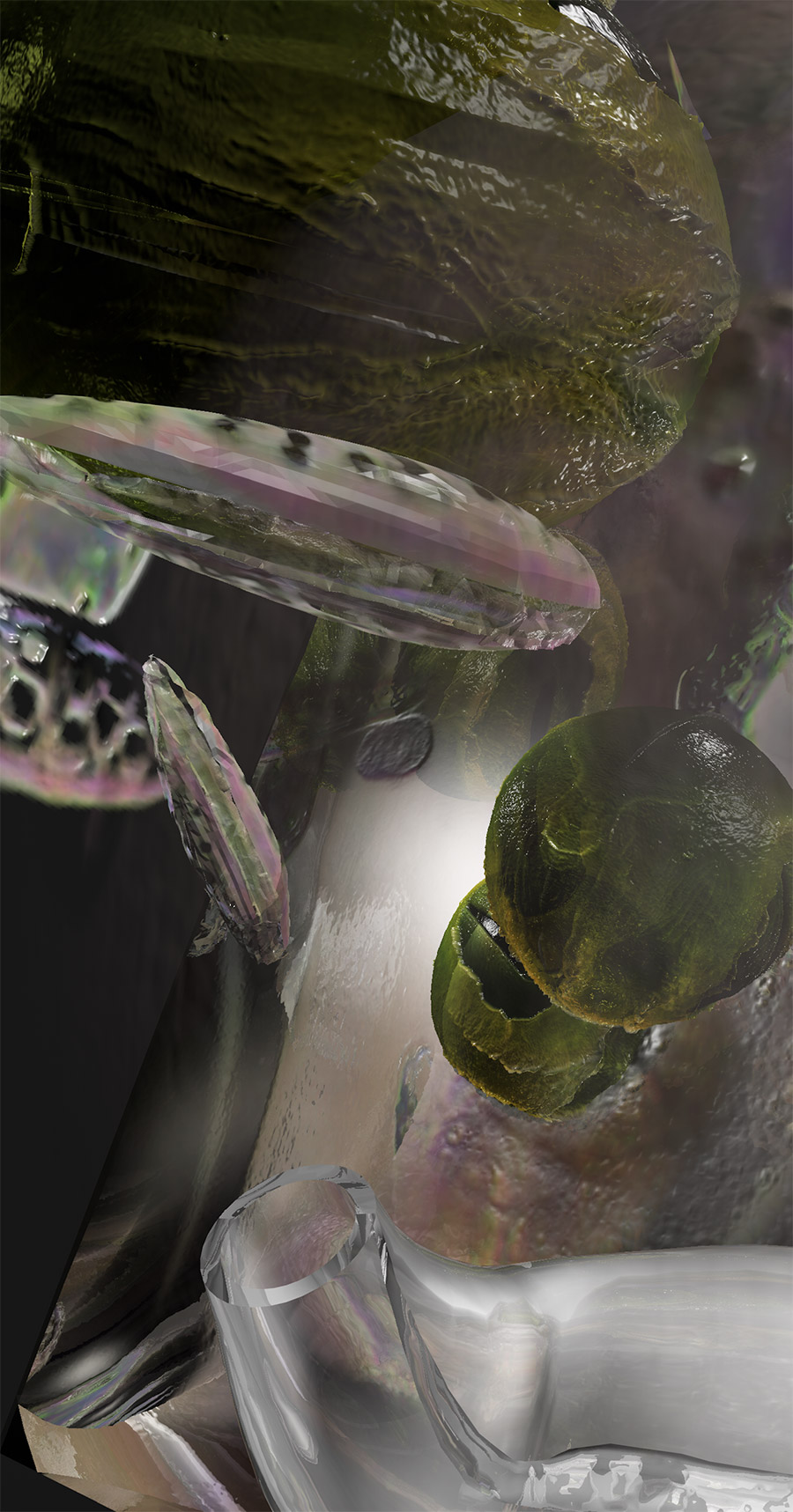 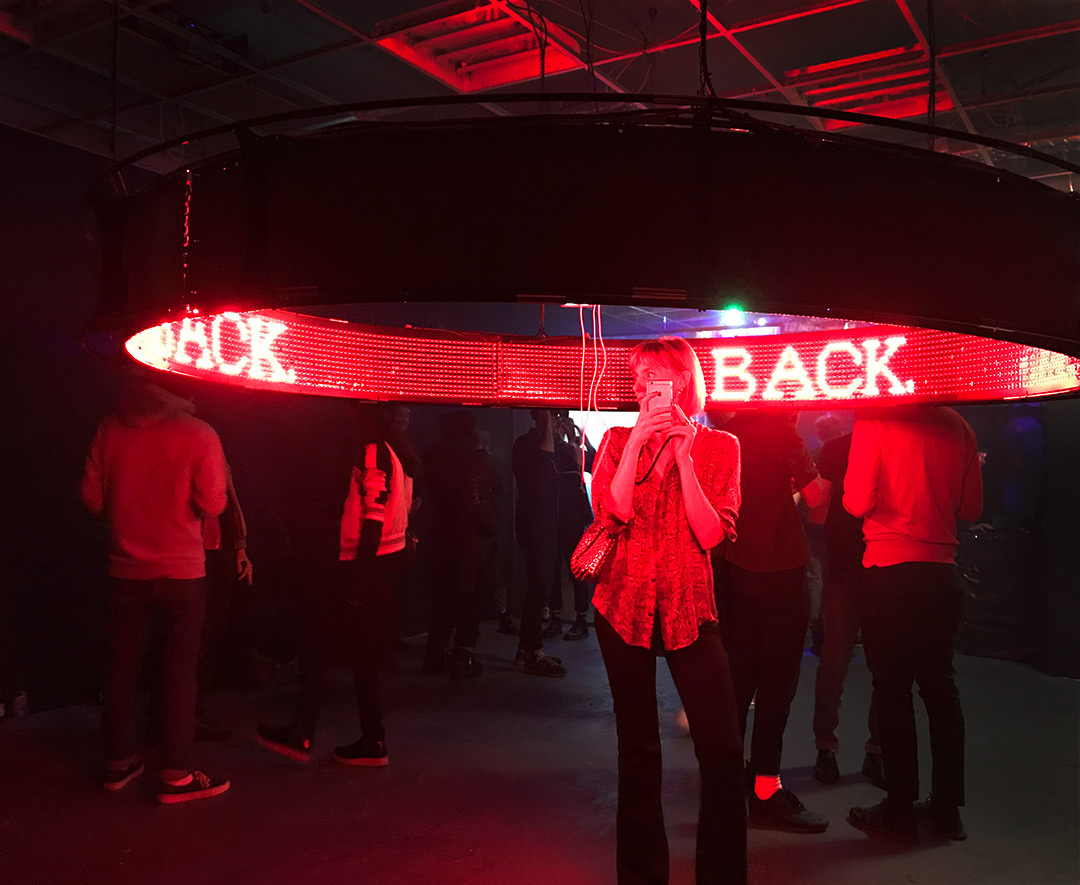 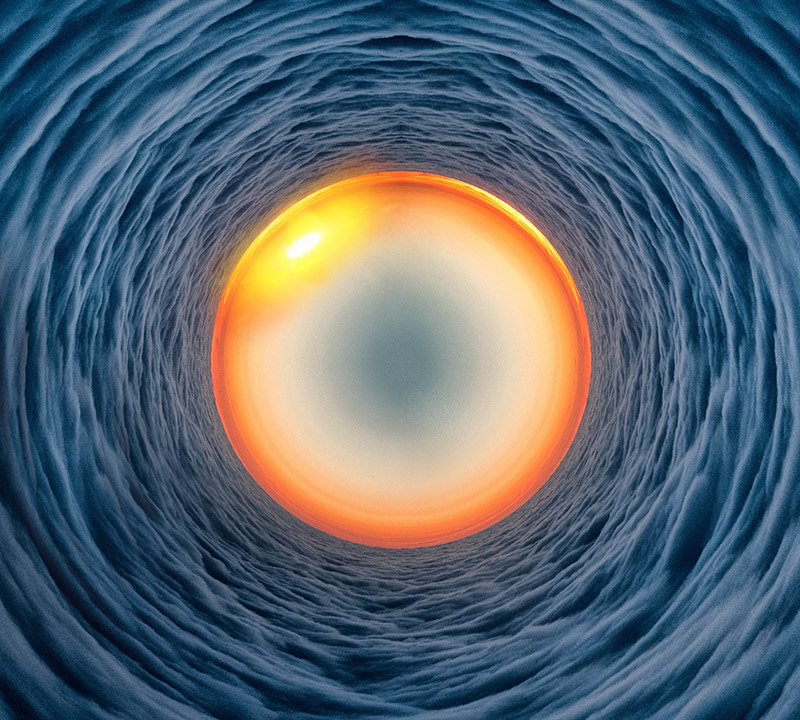 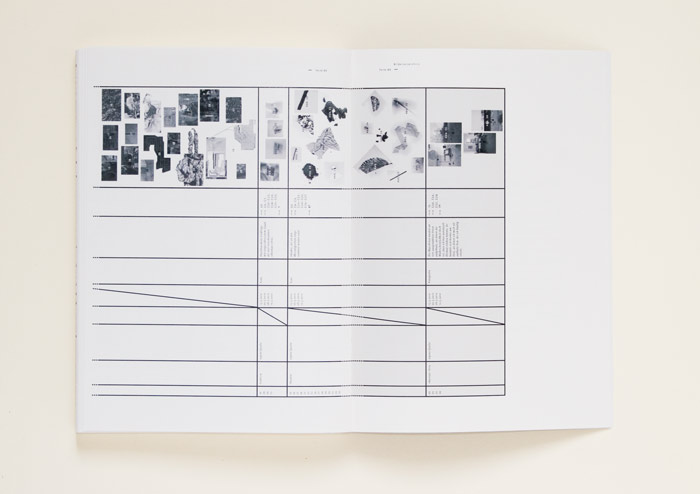 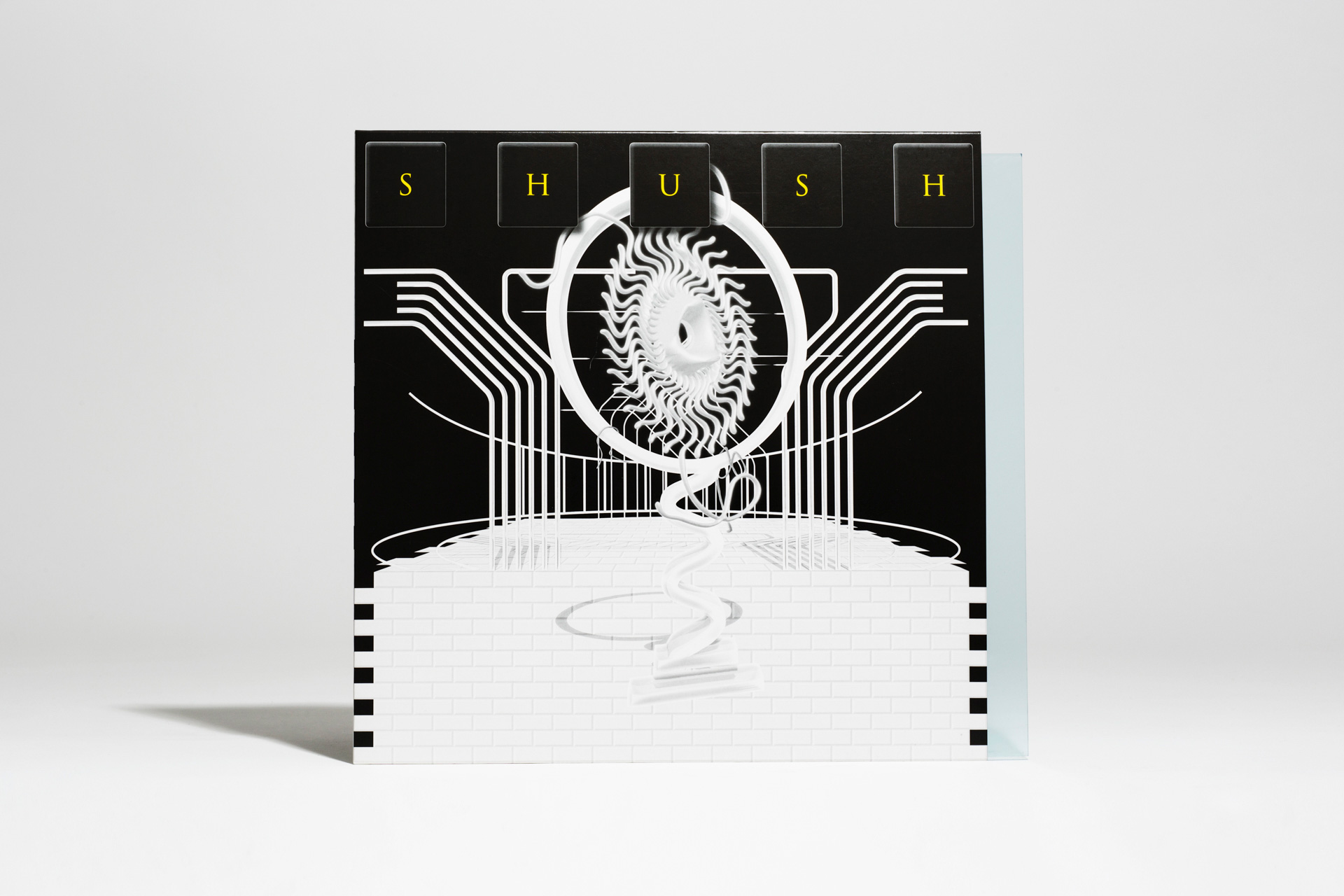 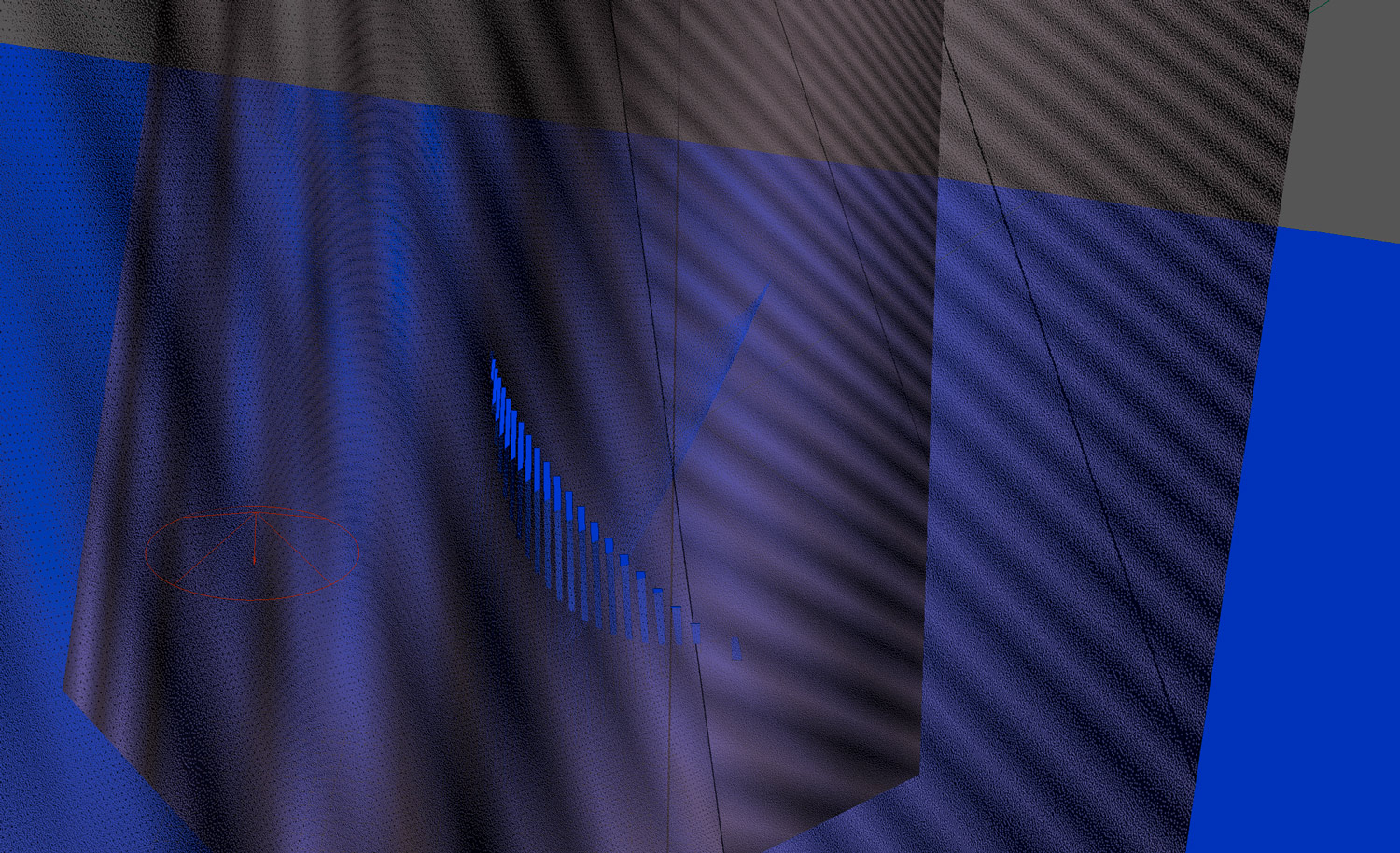 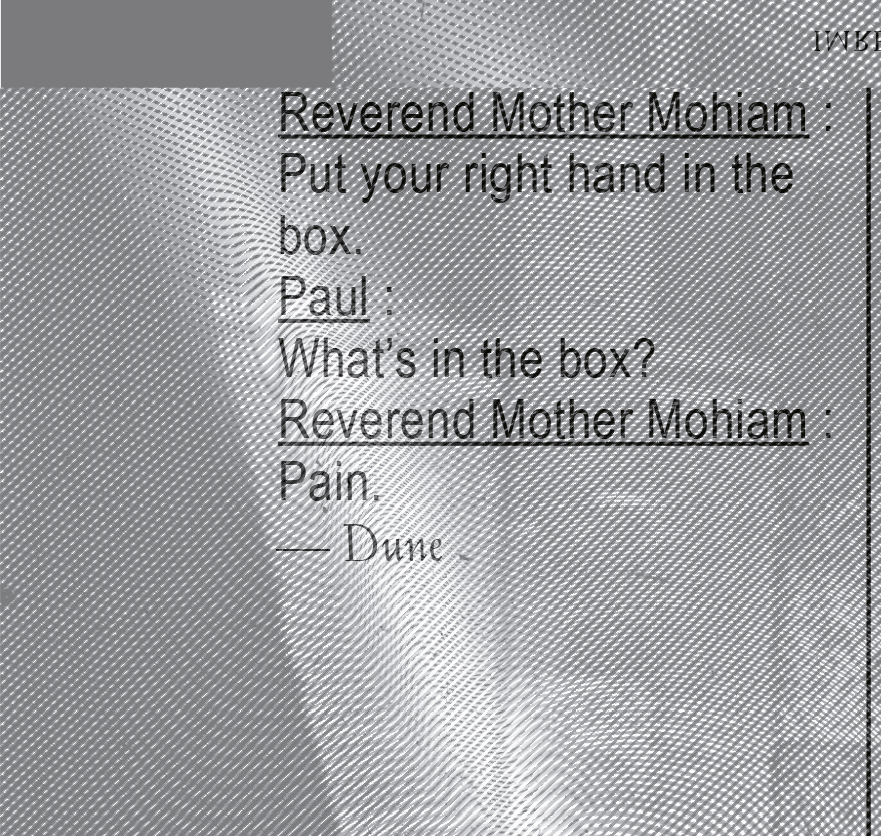 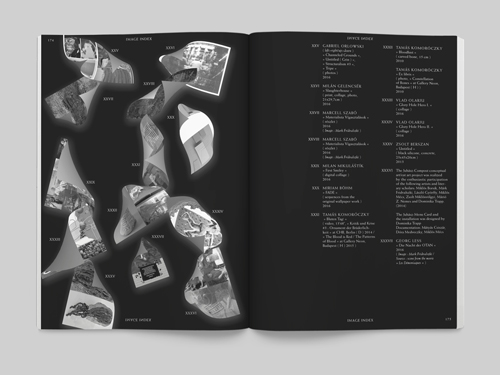 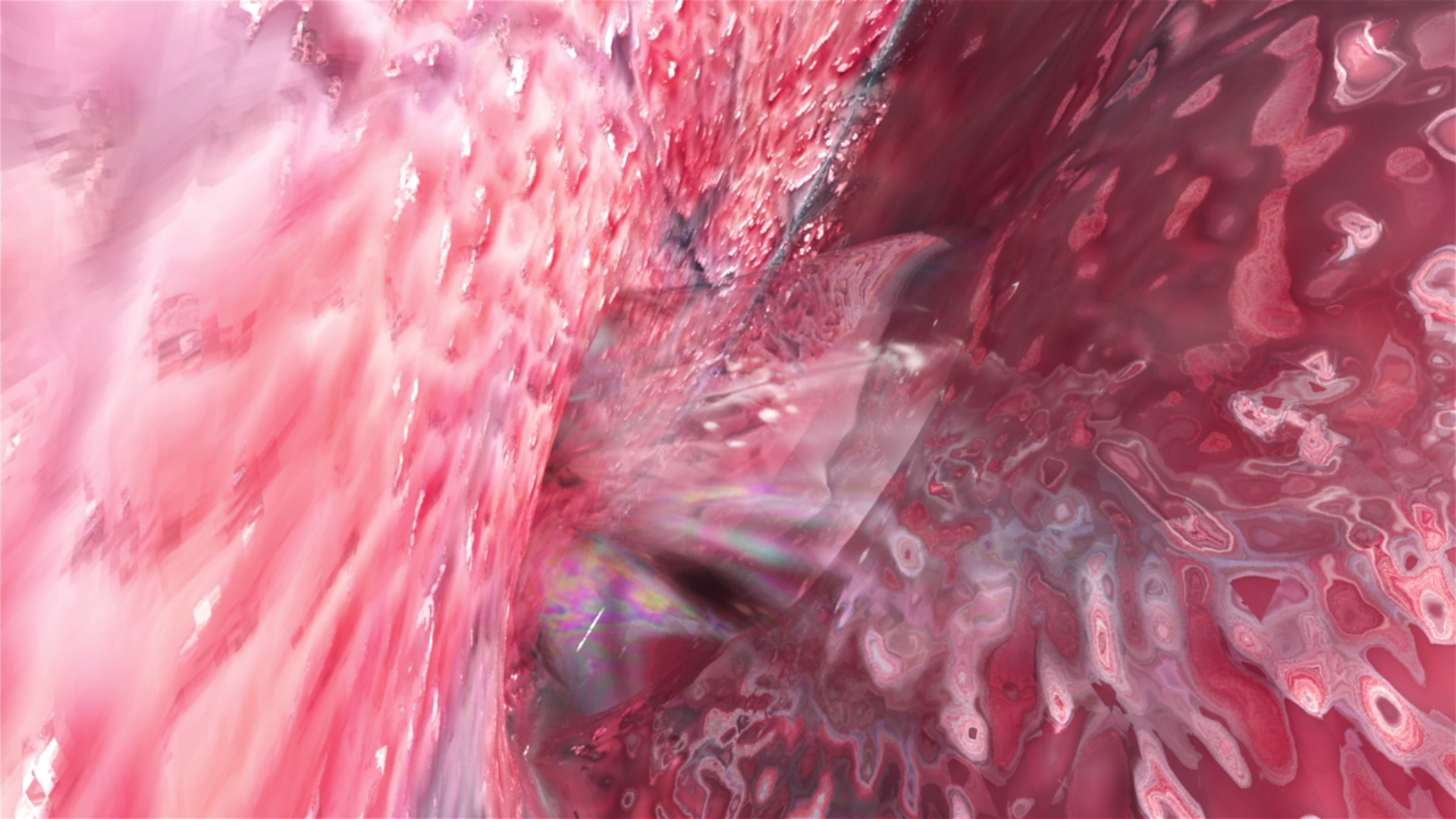 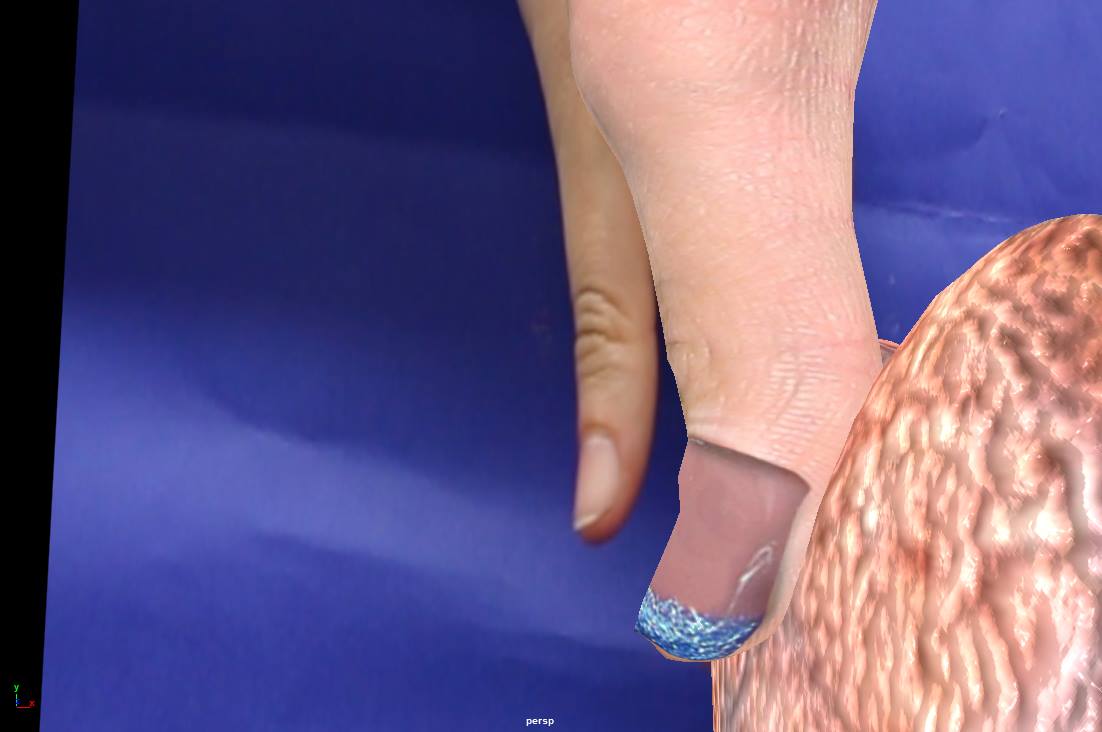 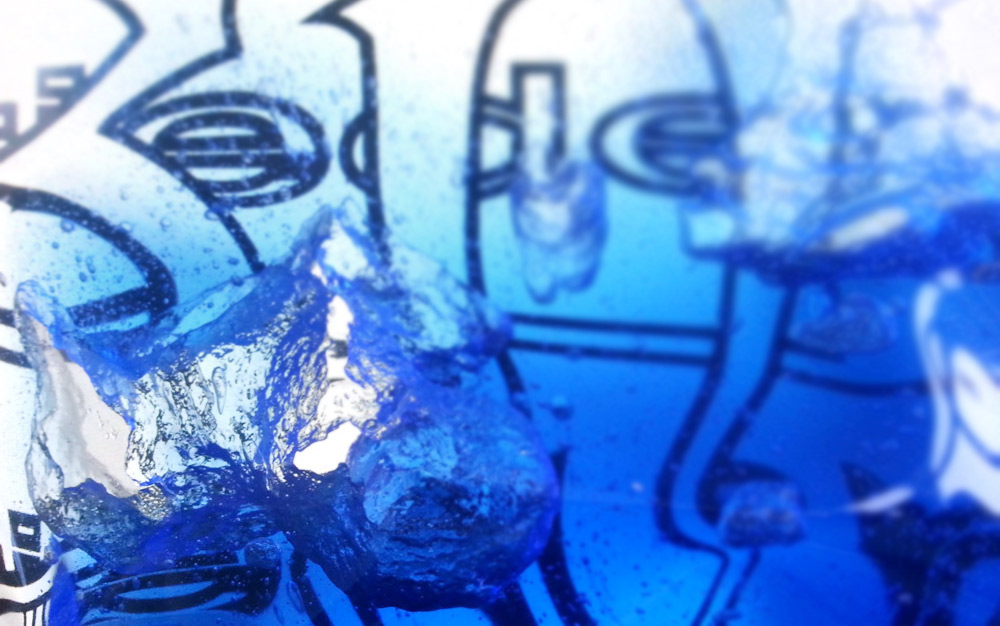 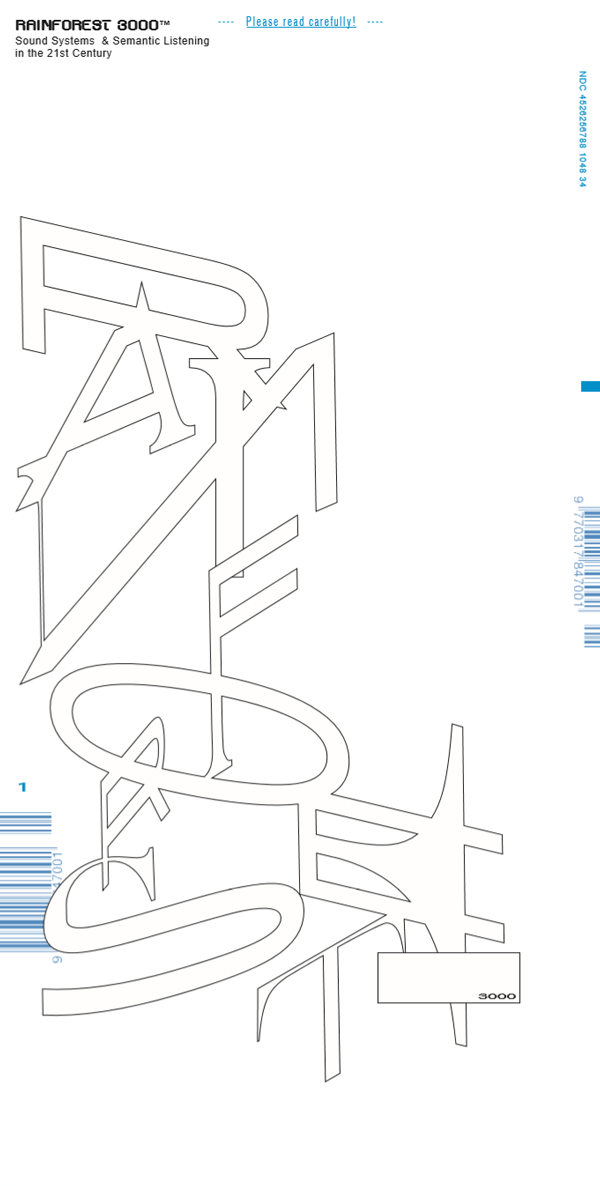 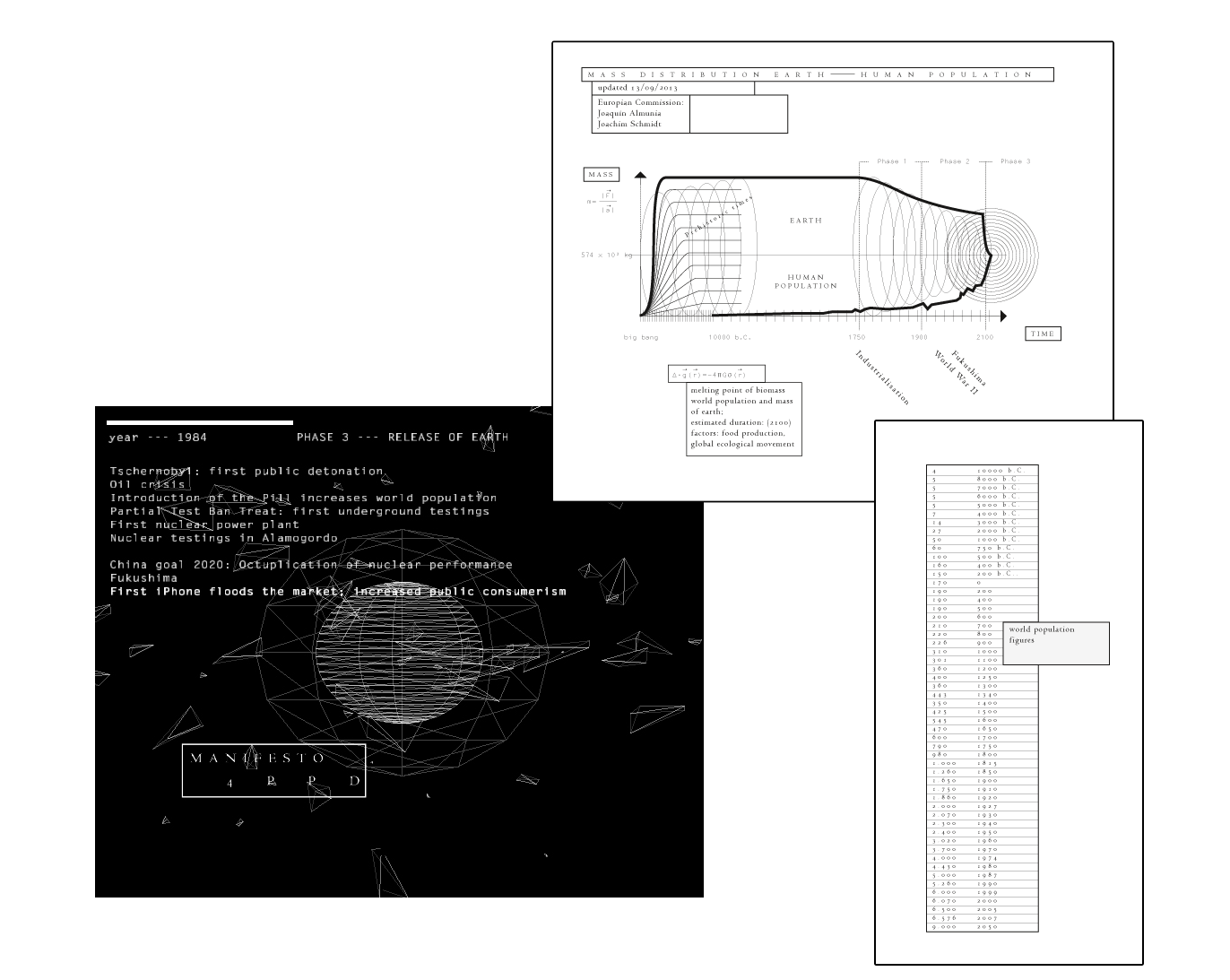 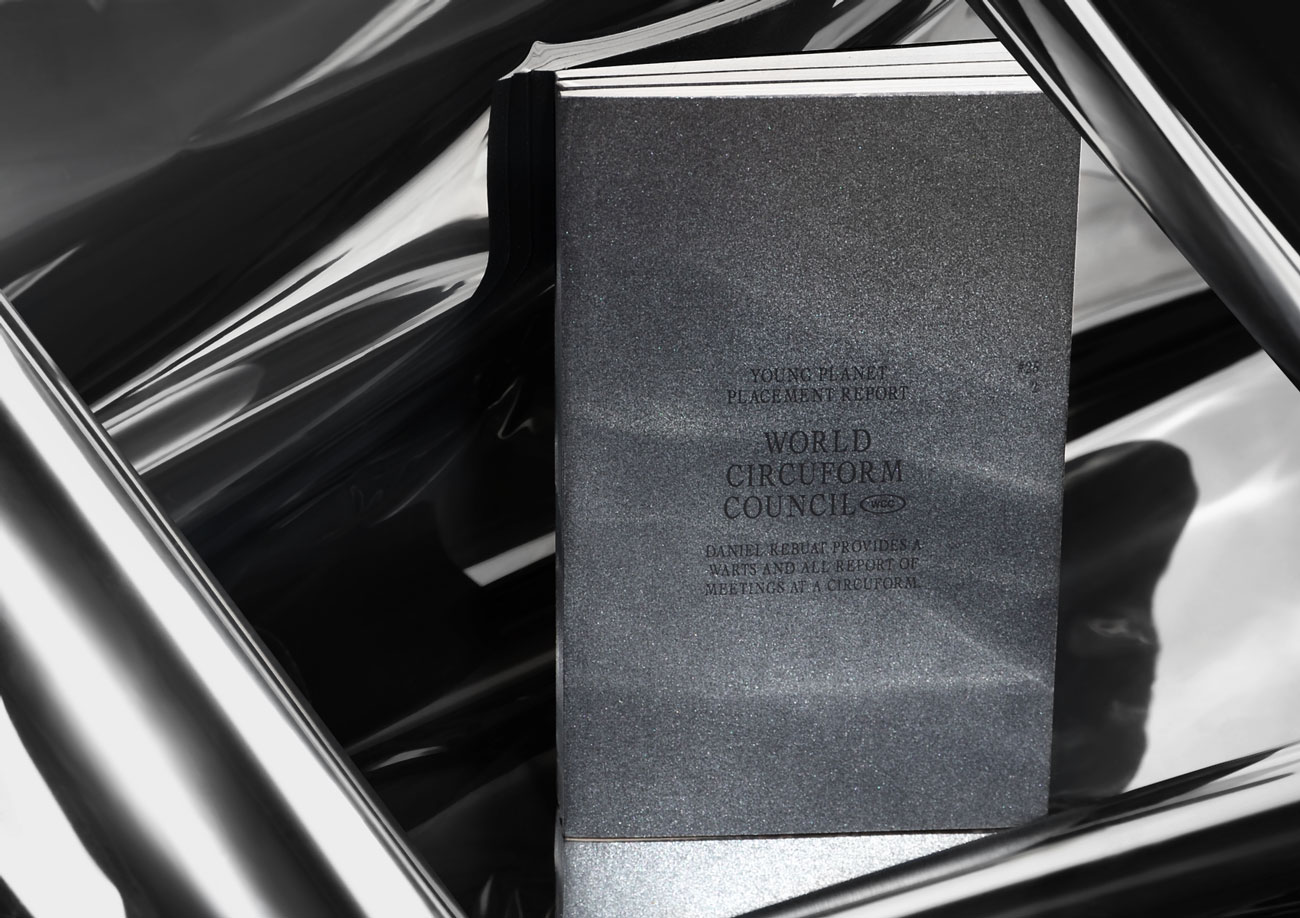 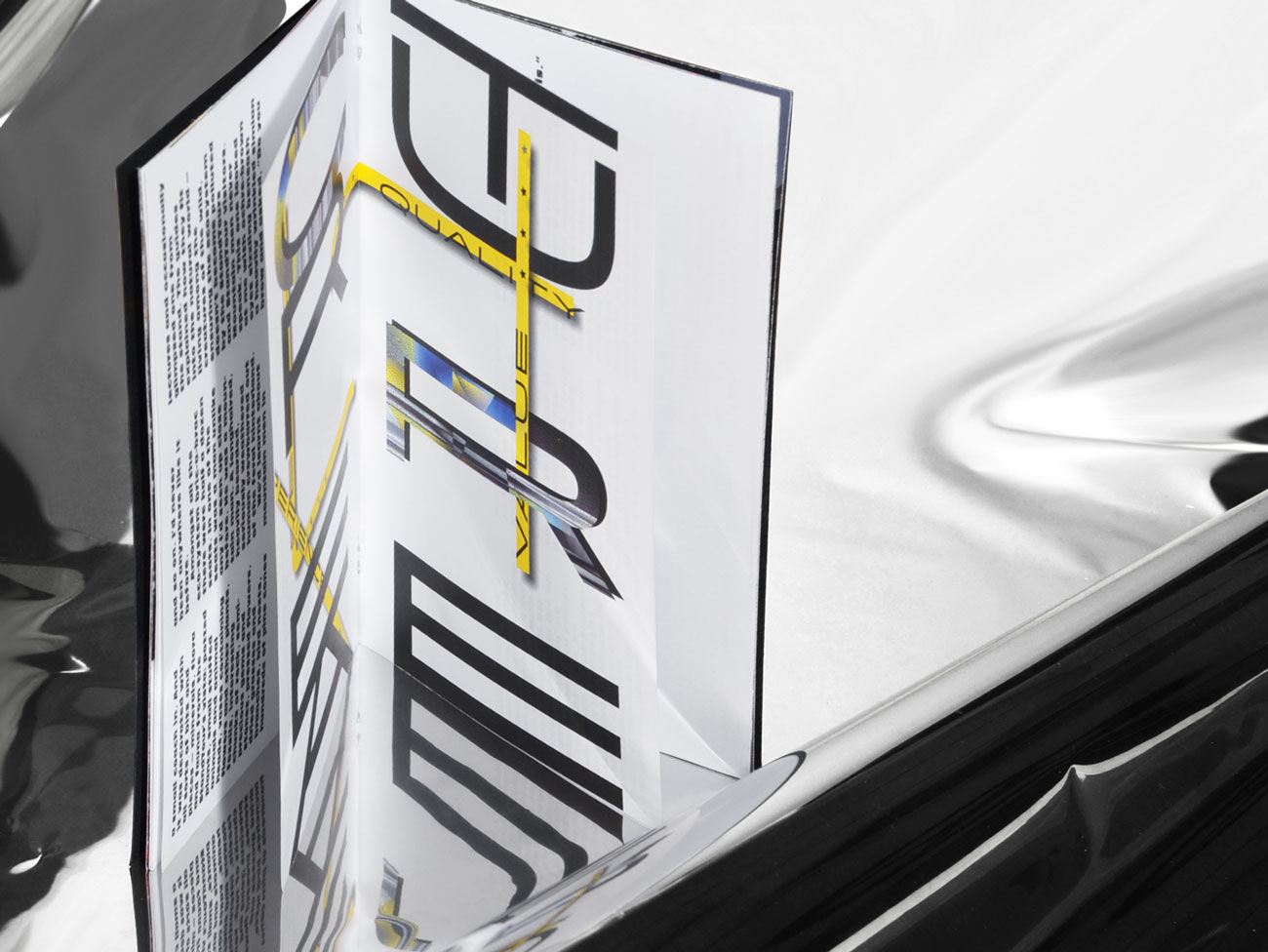 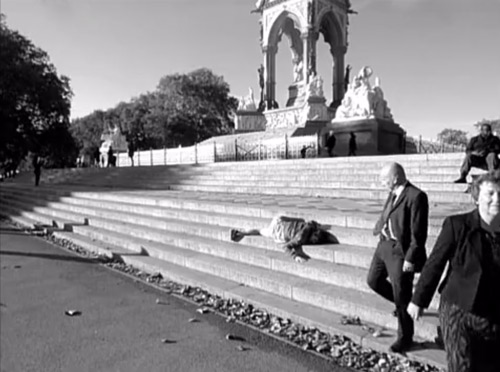 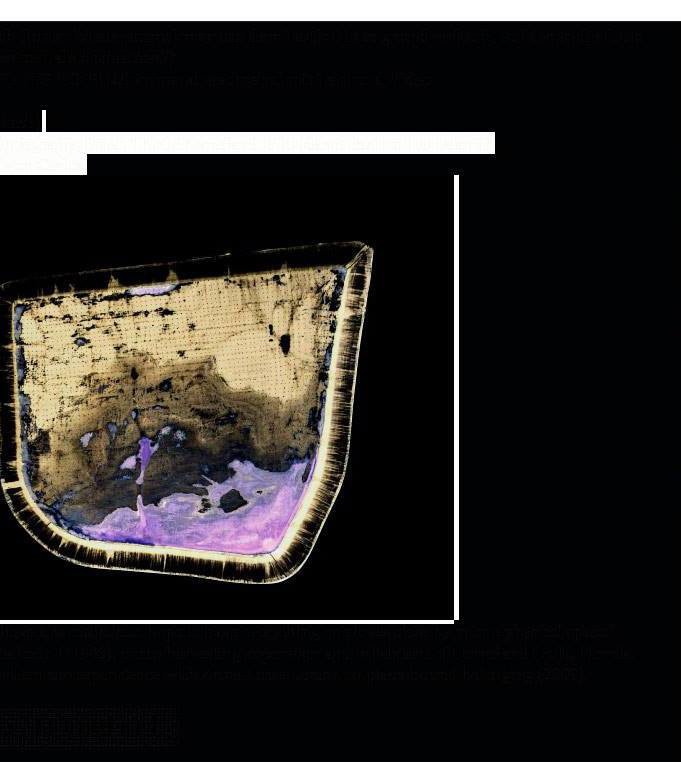 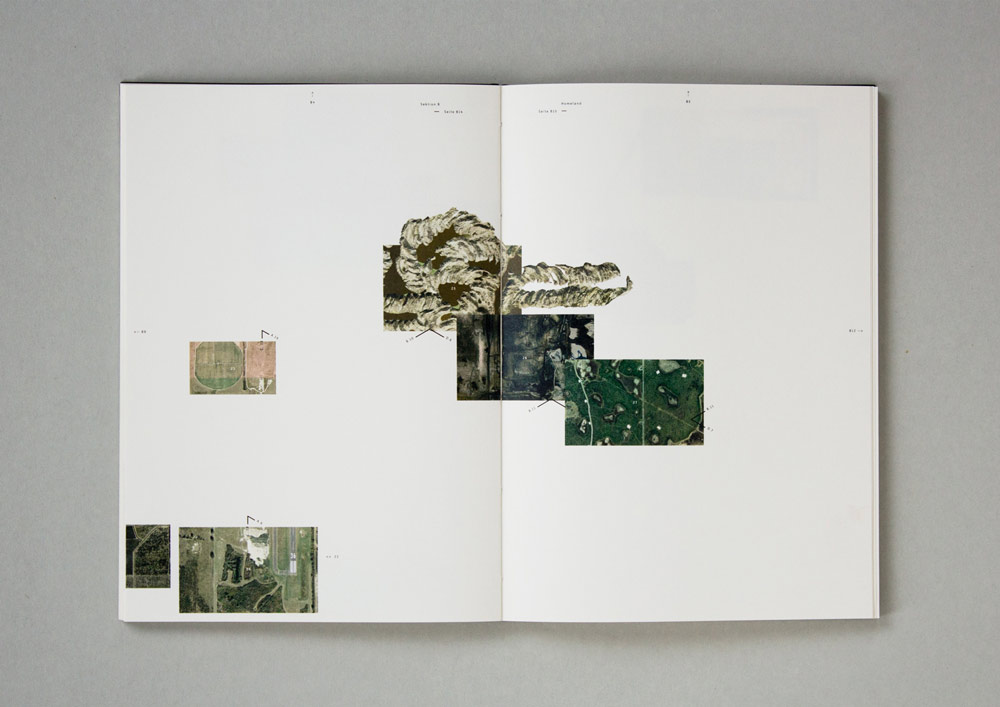 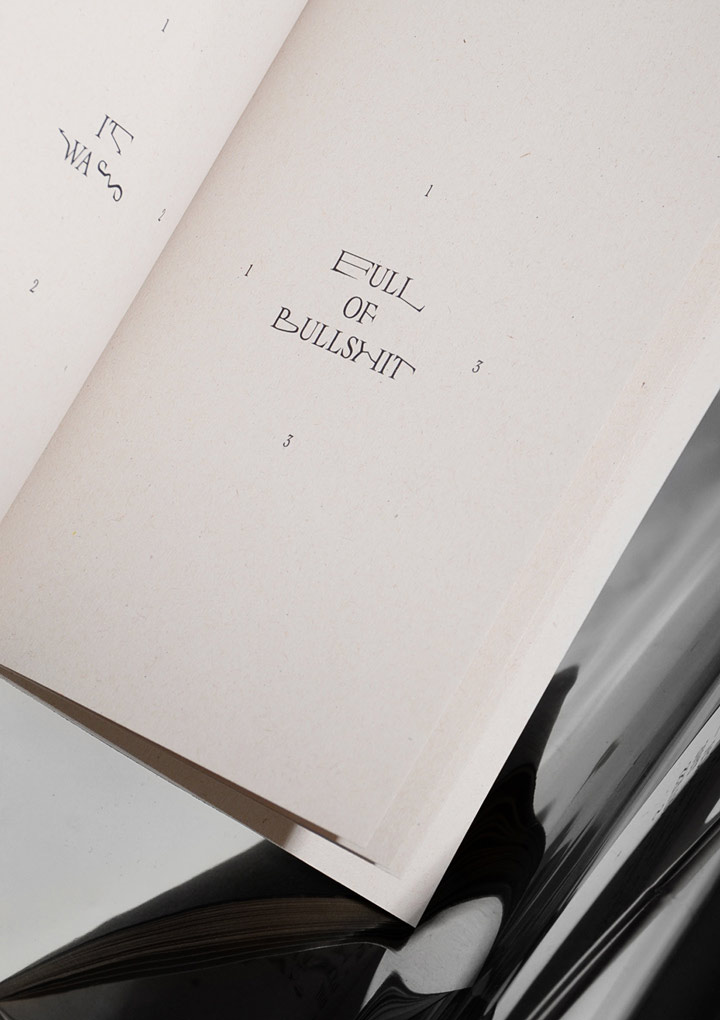 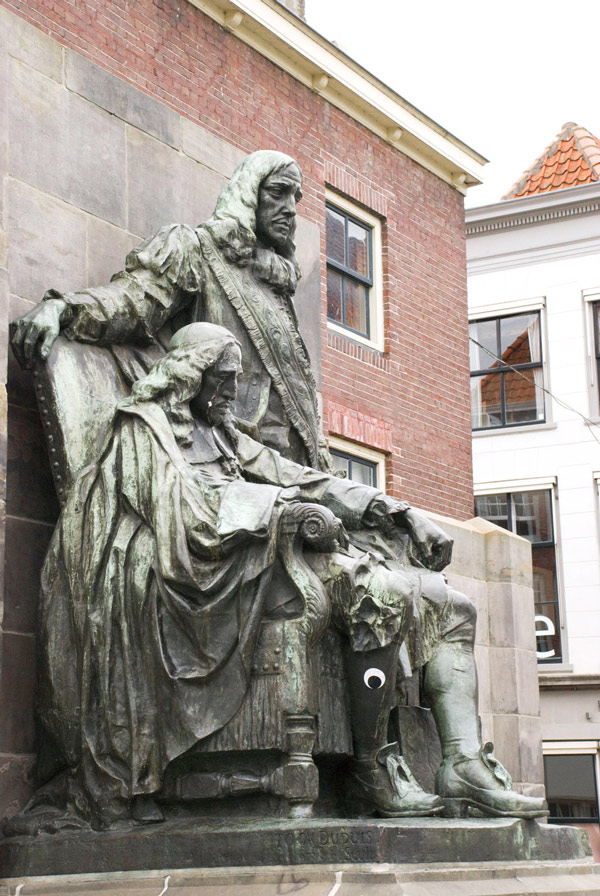 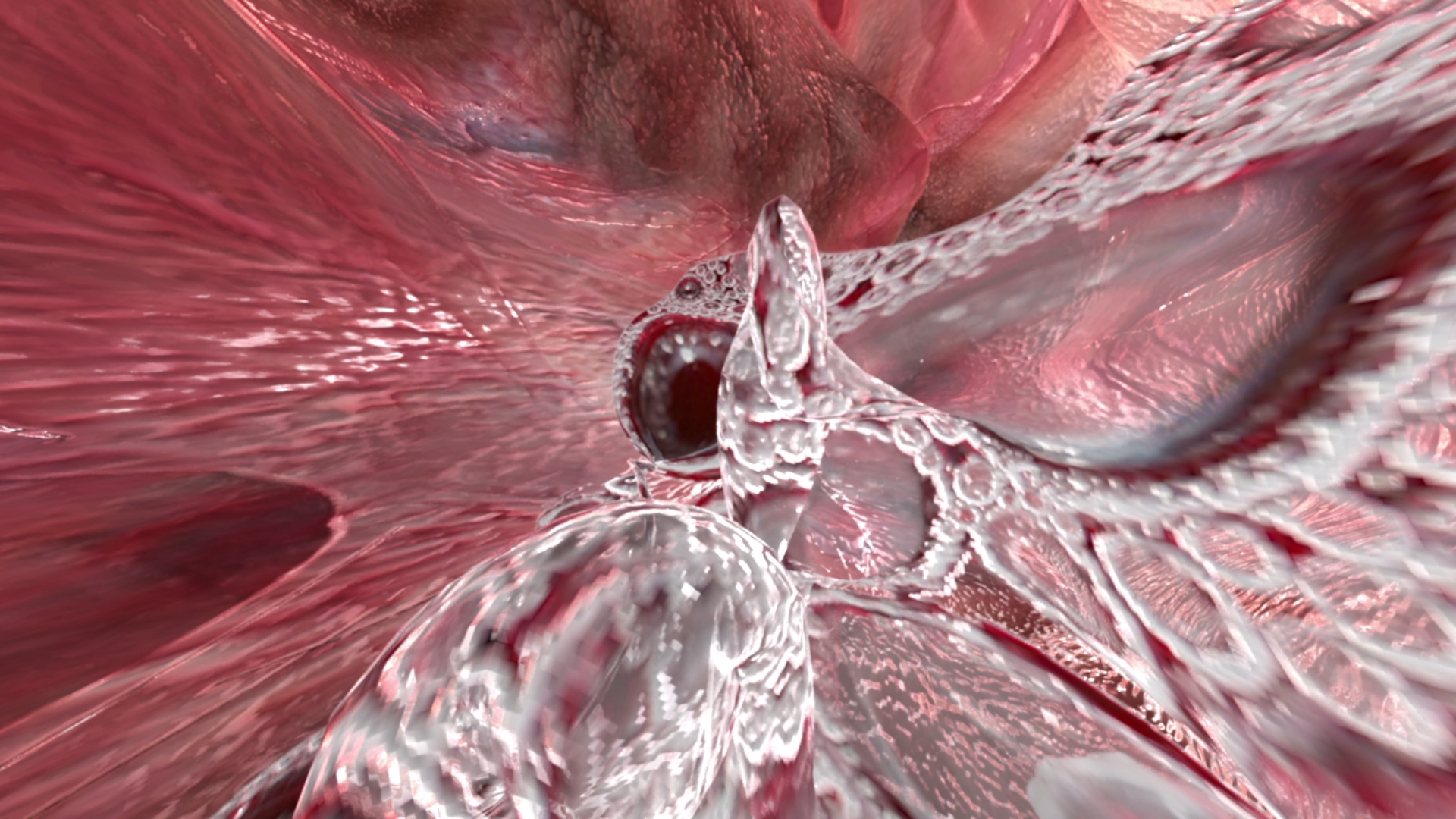 Imagine yourself in a dark space. Without any point of visual reference or sensory clues, how do you know if you are either floating, or forever falling? And now imagine: without any notion of change, how do you know the duration of the moment you are living in?
Welcome to the Island of Eternal Life, orbiting around the vast empty ocean of planet Earth. With no notion of passage of time its inhabitants are adapting to their belief system of stasis: moments of no-change, stringed together to infinity. History is nullified by a permanent loop of amnesia. Its inhabitants are in a happy state of pre-birth. The illusion of eternity turns into reality. One day, the Island of Eternal Life meets the Island of Ultimate Beauty. This occurrence introduces ‘The Different’, and begins what some called ‘The Great Encounter’, others ‘The Ending’. 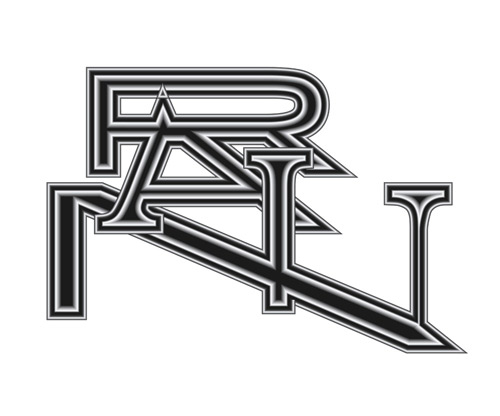 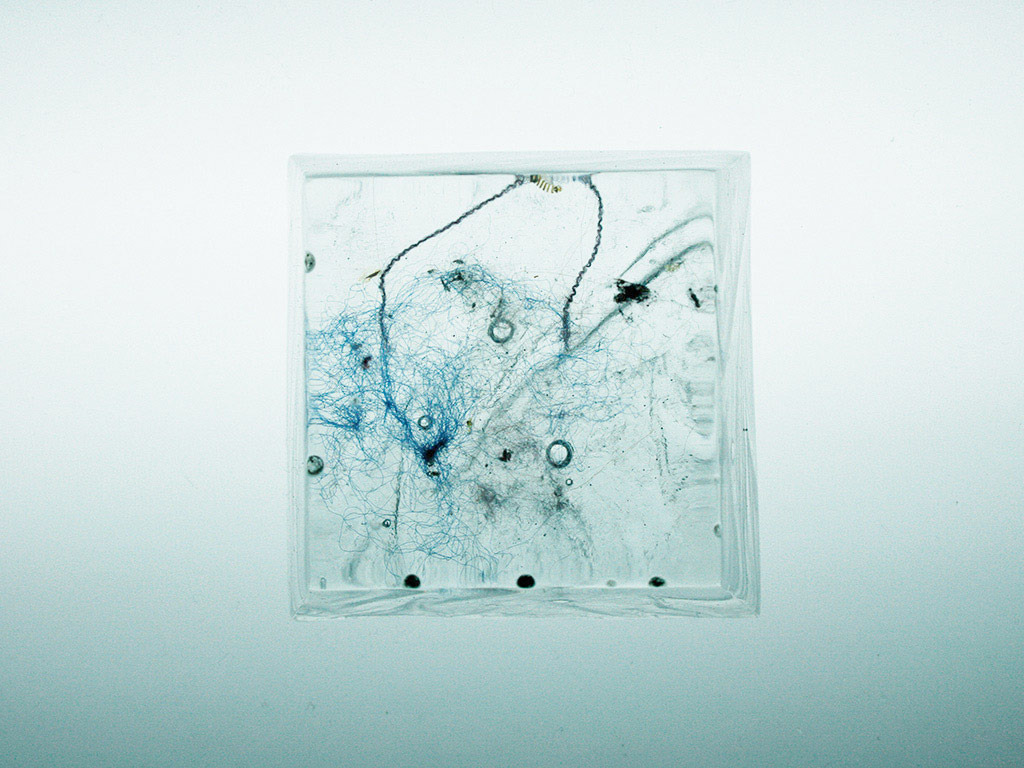